Prior to the practice of law, he worked for 10 years as a military investigator for the Russian Investigative Committee, where he held the position of senior criminal investigator and led numerous high-profile, district level investigations.

The investigative experience he acquired allows him to accurately assess the complexities and likely outcome of a criminal case and to develop appropriate strategies for defending his clients.
Partner
CONTACT A LAWYER
DOWNLOAD CV
Basic Facts
Member of the Moscow Bar Association.
Graduated in 2010 from the Russian Academy of Justice under the Supreme Court of the Russian Federation.
Born in 1987 in the city of Stavropol.
Author and co-author of a number of scientific articles on the application of criminal procedure.
Сaptain of justice reservist.
Areas of Practice
Criminal defense, with a focus on financial crime, crimes involving public security and public order, and crimes against state power and the military.
Industry Experience
State and Municipal Procurement
Real Estate Development
Petroleum Refinery
Work Experience
Work Experience
– defended the head of a commercial bank during a preliminary criminal investigation. Procured for client a speedy plea bargain agreement without jail time;

– represented a large state Corporation that suffered a form of property theft, previously unknown to law enforcement practice. As a result of the case, a legal precedent was established which defined the offense and its penalties . The novel legal arguments made by Mr. Slashchev were adopted by the court and became the basis for the indictment in the criminal case;

– represented the former head of a public enterprise accused of embezzlement and misappropriation of funds;

– represented the founder of a large oil company accused of fraud and embezzlement;

– successfully defended the highest-ranking official at the Federal Department of Internal Affairs, who was accused of the negligent procurement of goods and services. 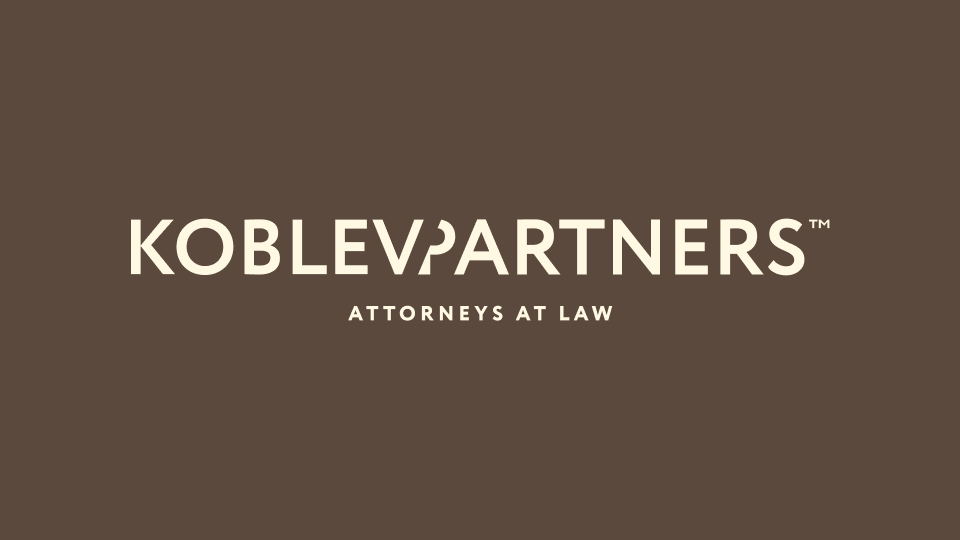