Bureau Practices Team Rankings and Awards Contacts +7 (495) 23-23-610
Ru En
Bankruptcy
Since 2014, bankruptcy cases have handled by a separate division of Koblev & Partners that focuses exclusively on this complex and ever-changing area of the law.

Our lawyers have extensive experience with bankruptcy cases, including in the representation of debtors (individuals and legal entities), creditors, insolvency officers, and lending institutions (banks). The total value of all bankruptcy claims handled by our firm exceeds $5 bln.

We have been successful in defending the interests of top managers and business owners against claims for subsidiary liability and recovery of losses.

Our extensive experience in bankruptcy cases involving lending institutions includes unique projects. For example, the first litigated claim for damages caused by the guilty actions of persons controlling a bank in terms of funds spent by the Bank of Russia on financial recovery (para 5 of Article 189.23 of the Bankruptcy Law).

Some of the legal positions advocated by our lawyers have become precedent-setting and widespread in court practice, upheld by the Supreme Court of the Russian Federation.

In representing the interests of creditors, the firm's lawyers frequently cooperate with colleagues specializing in dispute resolution and criminal law. We also enlist experts, auditors, foreign lawyers, and specialists in the field of asset recovery. The well-coordinated teamwork of highly specialized professionals makes us highly effective in challenging suspicious transactions, returning withdrawn assets, including assets from foreign jurisdictions, establishing subsidiary liability and collecting losses from CEOs, members of boards of directors, owners and real beneficiaries of the debtor.

In addition, the competence of our professionals in the field of bankruptcy, criminal law, dispute resolution, corporate investigations, asset recovery, along with strong working relationships with leading law firms in the UK, France, Italy, the United States and other jurisdictions, allow us to advise clients on large complex cases.
Litigation & Dispute resolution

– IT and system integrators;

Selected Cases
– Representing members of the governing bodies of a large bank in a separate dispute on the application of the Deposit Insurance Agency for recovery of losses for the issuance of deliberately non-repayable loans.

– Representing the top managers of a large construction holding company declared bankrupt by the court in a suit to establish subsidiary liability, collect losses, as well as in a criminal case alleging deliberate bankruptcy, theft and embezzlement.

– Representation of the beneficiaries of high-value real estate within a corporate dispute, including criminal defense, successful handling of the bankruptcy case in the interests of the creditor, challenging a large number of suspicious transactions, bringing the beneficiaries of the debtor to subsidiary liability, proof of the affiliation of several creditors with the debtor in order to exclude their claims from the list of creditors and restore the legitimate rights of bona fide creditors.

– Representing the majority creditor in the case of the bankruptcy of a film company and the personal bankruptcy of its beneficiary, which involved challenging transactions, as well as searching for and returning the withdrawn assets.

– Representation of the creditor's interests in the bankruptcy case of an individual who was the owner of a business in the energy sector, which case included challenging judicial acts handed down earlier by regional general jurisdiction courts on the basis of fictitious loan agreements initially allowing the debtor to establish control over the bankruptcy; restoring the rights of a bona fide creditor, challenging transactions involving the alienation of assets and their return to the bankruptcy estate, recovery from the persons affiliated with the debtor the real value of the debtor's assets alienated in their favor. 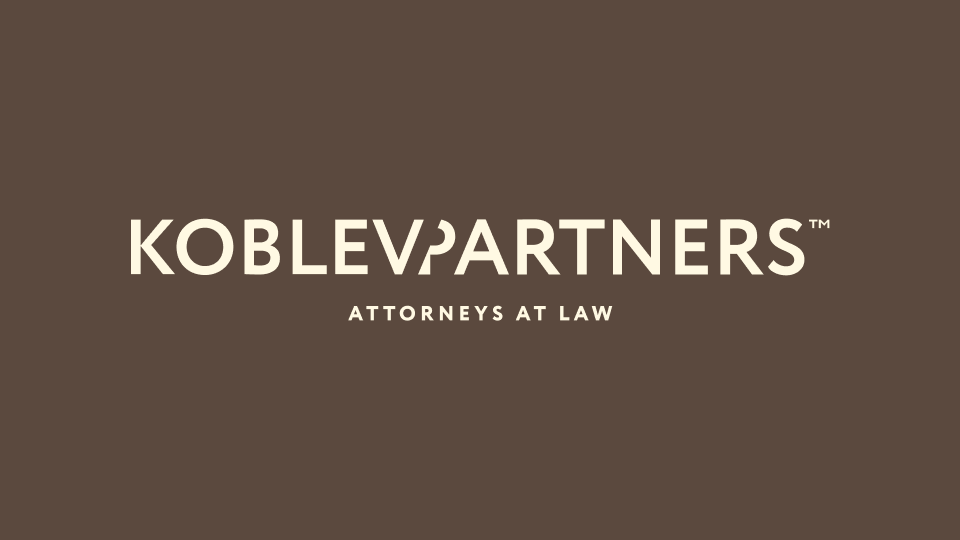